Another brand bites the dust. 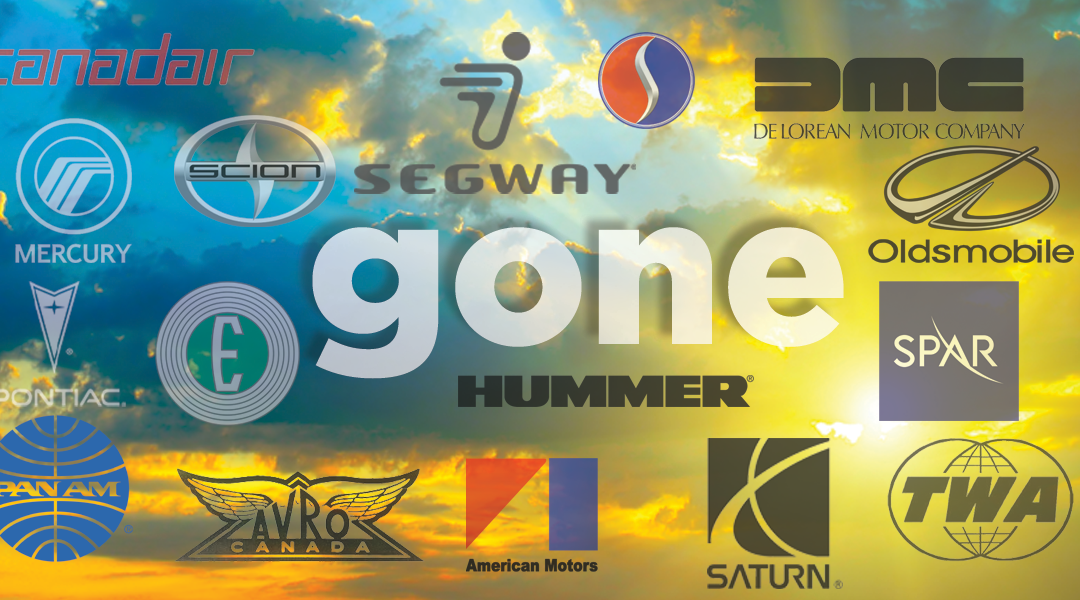 They are all major transportation brands that have disappeared…

July 15, 2020 marked the end of what was supposed to be the revolution of personal transportation… the Segway PT. Yes, that strange two-wheeled hoverboard has officially stopped production. The Segway PT represented only 1.5% of revenue in 2019 for its Chinese parent company Ninebolt. So that is the end of the great hope of personal transportation.

The Segway will go down as one of the most epic product introduction failures in marketing history. 2000 was a year of pre-hype that had every media and news organization along with celebrities talking about this new groundbreaking transportation system that everyone would soon have in their driveway… 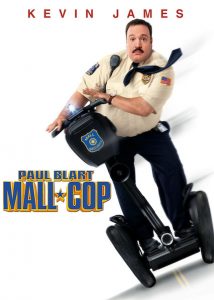 “The Segway will be bigger than the pc.”

“The Segway will be what the car was to the horse and buggy.”

According to Segway inventor, Dean Kramer, 2000

Said people from around the world, December 2001, when these two-wheeled gravity-defying devices were finally introduced.

This new form of personal transportation was about to revolutionize humanity and was called ‘the invention of the year’ in a 2001 article in Time magazine… Now after 20 years the Segway is fading into the history books of great technologies with virtually no marketplace.

The Segway had so many points that failed with the general public, that it could not live up to its hype. It was big and clunky, hard to learn how to use, unable to climb stairs, had a top speed of 10 mph and was expensive at $5000. A great idea that missed the most important aspect of marketing ‘consumer need’.

Over the years the Segway did find a limited market in the tourism and the security sectors. But even at that, it was more of a joke. What police officer would actually want to be known as that cop on the Segway… just like Kevin James as the goofy character Paul Blart riding his Segway through the food court in the 2009 comedy ‘Mall Cop’.

the say what! team are Segway Geeks 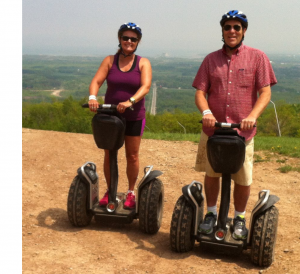 Truth be told, our family has gone out of our way on vacations to be those geeks on a Segway tour. Three times so far… first my wife and daughter rode through the streets of Paris around the Eiffel Tower at sunset. We then toured down the Main Street of the classic Florida town of Mount Dora to cheers from people on the patios. Another exciting tour was the high-speed off-road and through the woods Segway ride on the ski trails at the top of Blue Mountain in Spring of 2014. Yes, me and my family are Segway geeks!

The good news is, although the Segway brand will disappear, there are over 100,000 units around so you’ll still see them and can probably tour a famous city… or maybe you’ll buy one so you can own a piece of Science History.

If you’d like to hear more tales about brand marketing then check out our new podcast series the “Science of Brand Chronicles”.

Take care, and let us know what if you picked up a Segway

The Say What! ‘Science of Brand Chronicles’