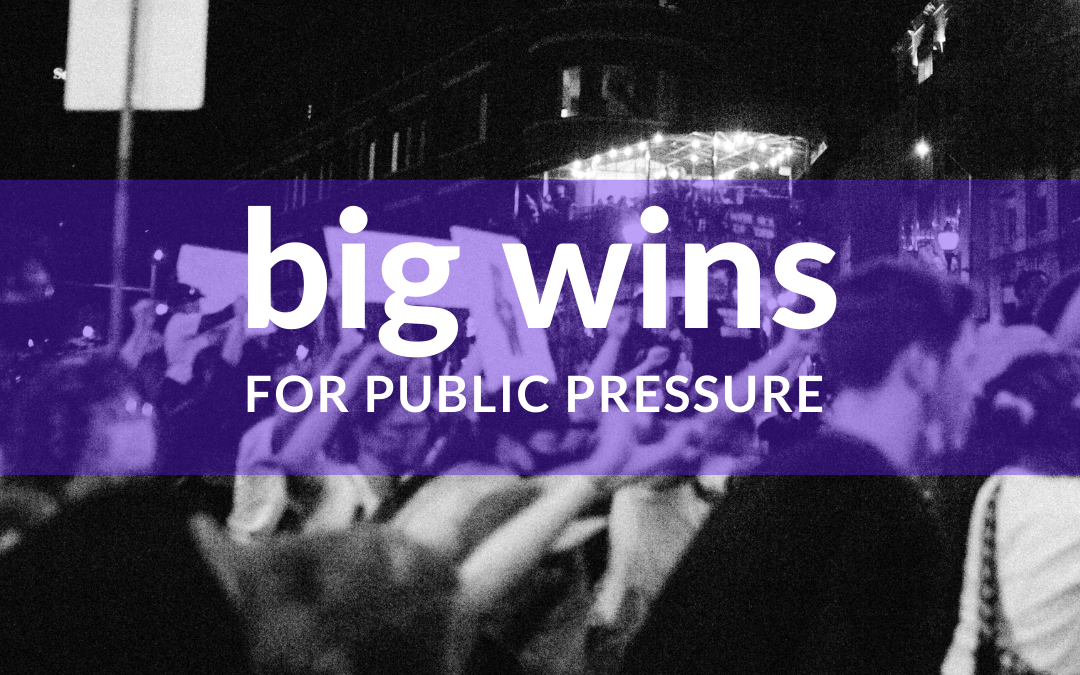 How quickly brands can change

In our September 2020 article ‘be careful before you brand‘ we looked at how public opinion was finally being heard by corporations. Age old brands based on out of date stereotypes and descrimination came to flash points with society and had to come clean.

It is amazing how fast things changed. Even in the midst of a global pandemic these changes were a drastic wake-up call to some brand names that were over 125 years old. The rebranding meant the elimination of brand characters that were part of global brands for generations.

But the interesting part of these examples of overall rebrandings is that these new brands still feel the same.

Uncle Ben, Aunt Jemima and that kid in the parka are no more…

PepsiCo changed the 130 year old Aunt Jemima brand to ‘Pearl Milling Company’ and switched the iconic image of Aunt Jemima to an illustration of the original flour mill.

In true brand packaging discipline, the look, colour and feel is still the same… just a lot different. To make good on the amount of pressure and time it took to become politically correct they also “announced an annual $1 million commitment to empower and uplift Black girls and women.”*

As of January 2021, that orange box of rice is now called Ben. No longer is the image of that imaginary old server or the word uncle anywhere to be seen.

If you’re looking in the freezer section for a box of those ice cream treats that have been around since 1922 you’ll be grabbing a package called ‘Edy’s Pie’. It looks the same as it has for years but no longer is there a image of the kid in a parka and the term ‘Eskimo’ is gone… they did keep the icebergs. 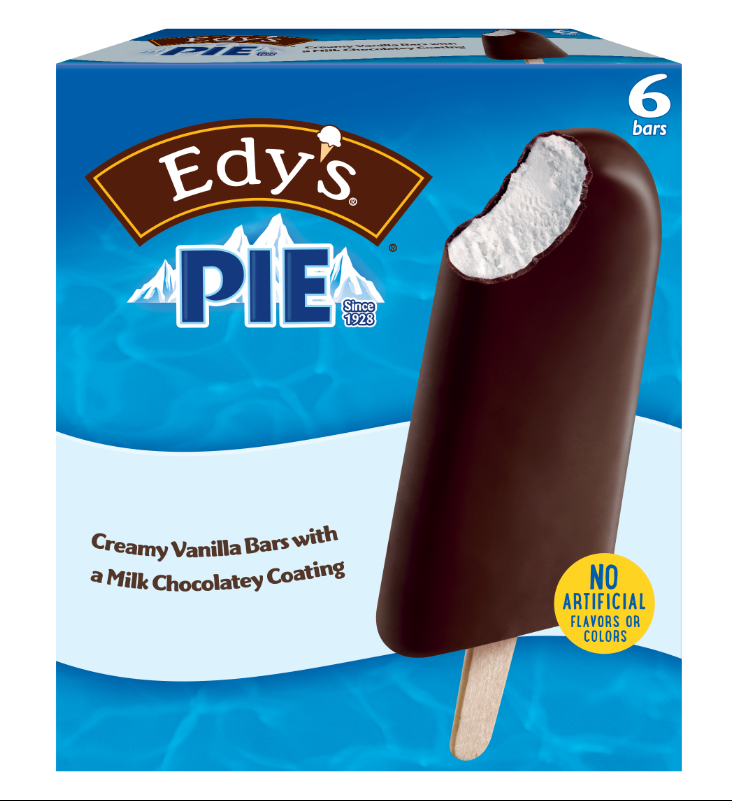 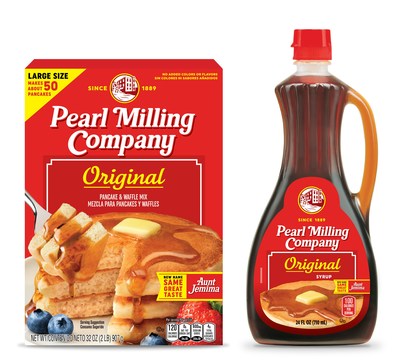 PepsiCo’s finally heard the voice of public opinion on racial injustice and changed their 130-year old ‘Aunt Jemima’ brand and logo, and acknowledged its origins are based on a racial stereotype. 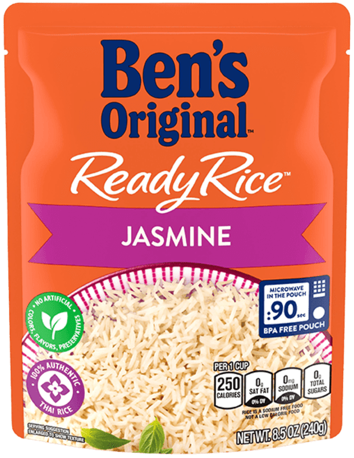 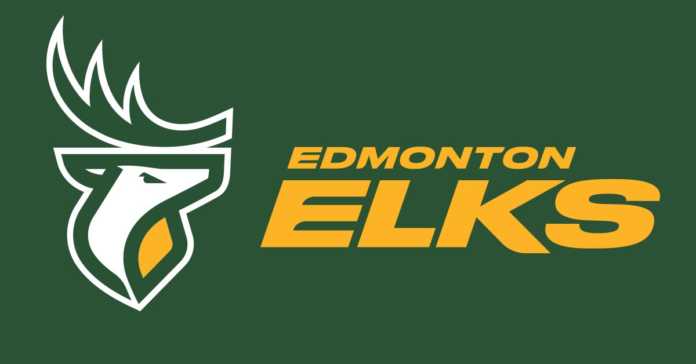 As of June 2021 in the Canadian Football League, the Edmonton football team finally announced their new name and brand, say hello to the ‘Edmonton Elks’.

We are all still waiting to see more changes to pro sport teams in the MLB and NFL.

2020 was the breaking point for brands to finally hear the voice of public opinion. No longer could they ignore the use of racist and decimating names and characters just because they had always been that way.

Brands can change, but it’s amazing how they can still feel the same.

Take care, and let us know what other brands need to rethink their branding.

Refrences for this article: