How far can bad information go? 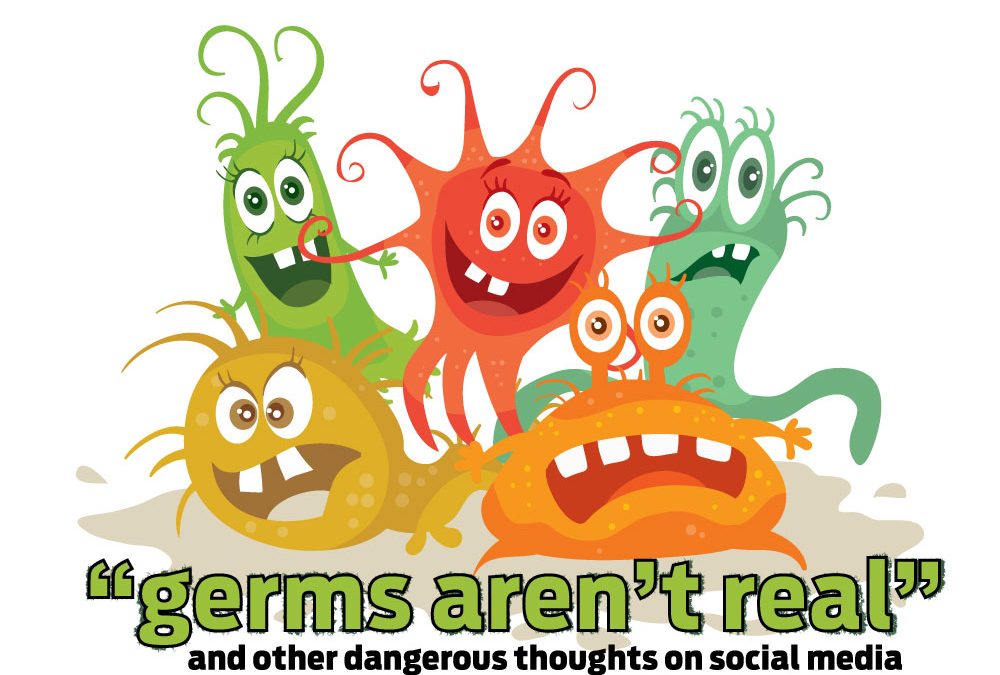 Social media is a beast of information and opinions.

Some information on social media is valuable. Unfortunately, it’s hard to find. So much of what we see in our timelines is useless. But a recent trend had arisen in which the words we see and the pictures we digest are at best inappropriate and at worst, dangerous. When opinions and misinformation become people’s news source it is incredible what can happen.

Over the past five years I have been doing some simple research on the choice of news source for Toronto college students under 30 years old. From this group of over 500 students, only a small fraction – 10% – get their news from broadcast television. Over 85% say that their main source for news is social media and other online outlets. An alarming 5% get all of their information about what is going on in the world from their friends.

We won’t talk about the validity of the peer news sources… but really, how far is that from social media sources?

Online sourcing of information can be considered frightening when we take into consideration how algorithms virtually control all your feeds of information. Everyone’s online information is curated by some form of AI (artificial intelligence) that best reflects our online likes, opinions and habits. If you follow stories and social media accounts that are filled with unchecked facts, then that’s all the information that you’re getting fed. The results on this mis-information are all around us and growing at an alarming rate.

The world of information has become a more controlled environment where true unbiased journalism is getting harder and harder to find. Sponsored news stories with embedded brand positioning stories by influencers are everywhere.

One major example of how false information becomes the truth is the recent reemergence of measles. This dangerous and highly contagious disease was altogether eliminated in first world countries thanks to global immunization. But now it’s back and on the rise. How did it happen?

All indicators point to the rise of the TV celebrity. Whether the names are Jenny McCarthy, Robert DeNiro or Robert F. Kennedy Jr, the pull of a celeb can alter the perception of the masses quickly. These individuals blame vaccines as a cause of autism and have spurred on an strong movement against these life-saving medicines.  This has led to an “Anti-vax” movement which has led people to refuse vaccines. According to the World Health Organization (WHO), this anti-science belief has moved anti-vaccinating to one the Top ten global health risks for 2019.

Misinformation on immunization is actually pushing the modern heath system backwards and this rampant anti-science movement could be what launches the next major global pandemic.

Fortunately for humanity, social media organizations are finally awakening and starting to take a stand on the spread of misinformation on vaccinations on their platforms. On March 7, 2019, Monika Bickert, Facebook’s VP of Global Policy Management stated in a blog post that they were “working to tackle vaccine misinformation on Facebook by reducing its distribution and providing people with authoritative information on the topic… If these vaccine hoaxes appear on Facebook, we will take action against them.” Pinterest decided the easiest way to fight the rise of misinformation was to hide it. As of February if you search on Pinterest for either “Vaccination” or “Antivaccination” no results for either will appear.

On another Sunday morning broadcast of Fox and Friends, Fox News host Pete Hegseth started the online world asking “if germs are real?”. This was all because of his unbelievable statement of “I don’t think I’ve washed my hands for ten years”. He went on to tell his Sunday morning audience of an estimated 2 million viewers, “germs are not a real thing. I can’t see them, therefore they’re not real.” The traditional media and online world exploded and the battle between science and myths moved another notch forward. He quickly retracted his statement suggesting it was merely a joke, yet in this age of rapid amplification of a message, it aptly went viral.

Here are the real facts on the importance of Infection prevention and control on a global basis according to the World Healthcare Organization (WHO) :

As for the infections we can’t simply wash off, the simple facts are that vaccinating prevents contagious outbreaks of diseases like measles, mumps, poliomyelitis (polio), pertussis (whooping cough) and diphtheria. And it wasn’t until 150 years ago that surgeons and doctors started washing their hands before and after seeing patients. This simple introduction of profession hygiene lead to a drastic reduction in patients infections and deaths for common procedures like broken arms and childbirth.

Sharing information is a powerful tool that is currently an explosion of unchecked and uncontrollable content. Hopefully common sense will prevail. Maybe unbiased real time fact finding AI will be the savior to fake news (read the story from MIT NEWS). 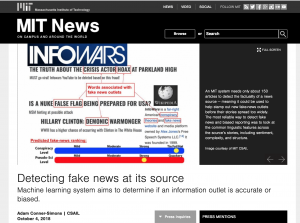 Until technology helps us determine what is real, use your curiosity and dig for the truth from multiple sources before you hit share. Be the solution not the broadcaster of fake news.