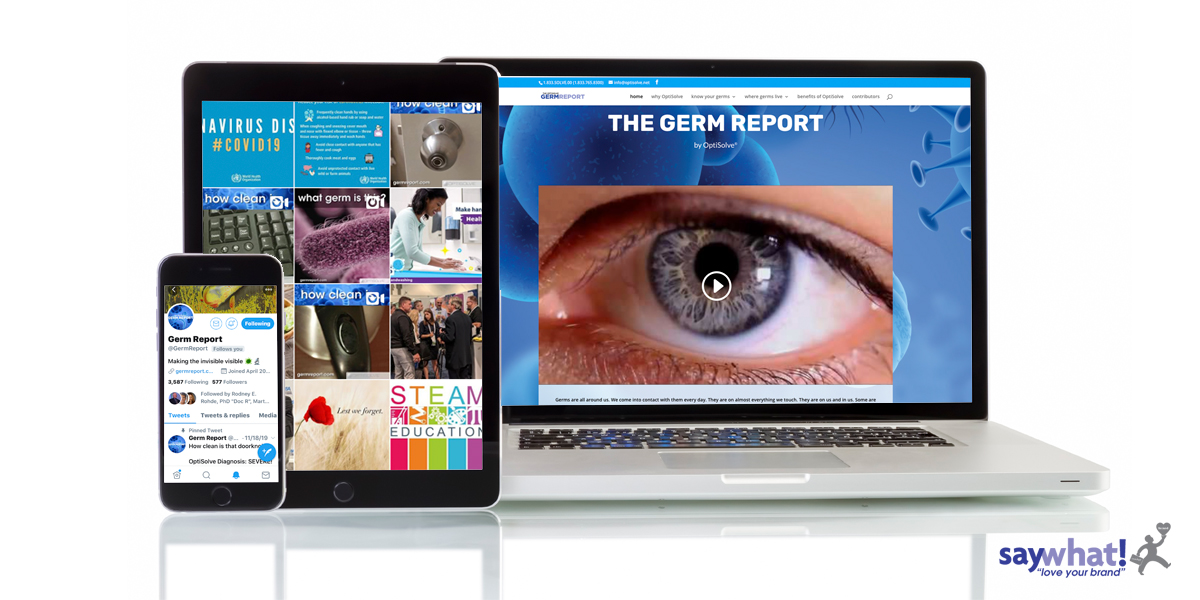 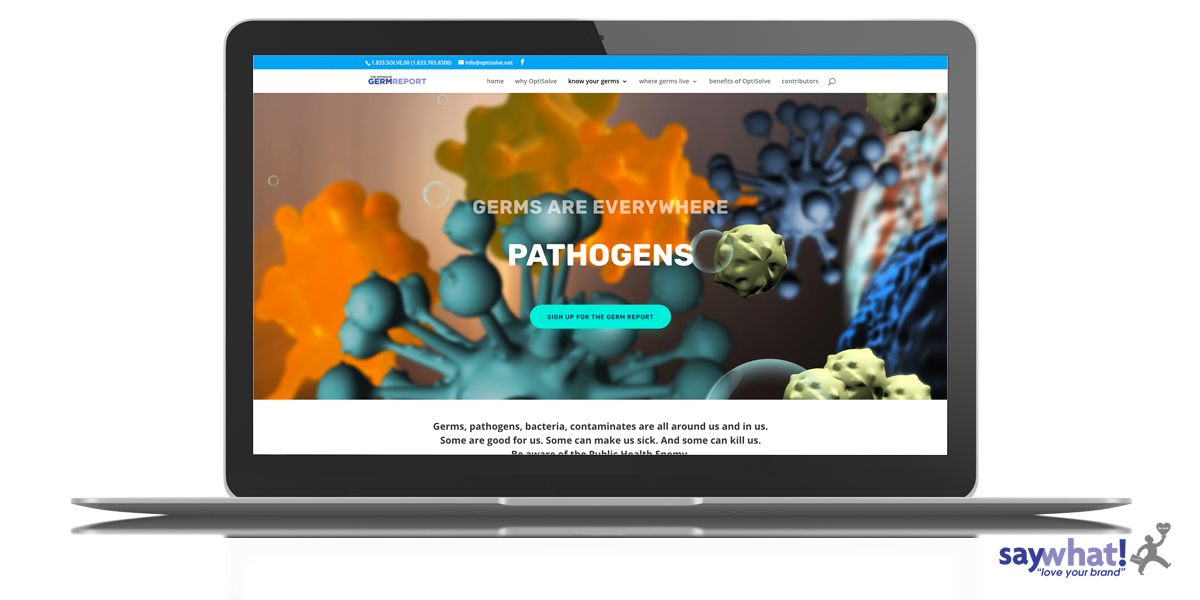 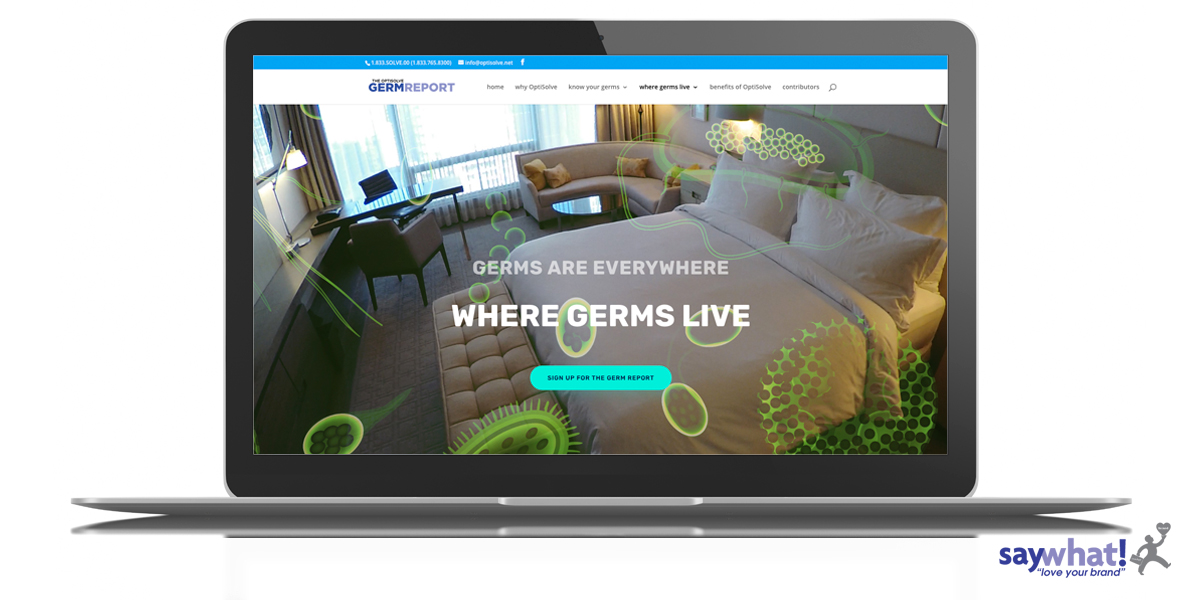 Technology company OptiSolve, in partnership with the Kelley Labratories, University of Toronto, developed the world’s first visual process ‘OptiSolve Pathfinder’, which allows you to see germs on hard surfaces and they wanted to let the world know.

The power of colour

by say what! - science marketing team

say what! created the ‘Germ Report’ – an information based website with ongoing ‘Germ Report’ documentary videos in conjunction with internationally acclaimed science writer and say what! advisor – Jason ‘the germ guy’ Tetro, to explain and demonstrate how the OptiSolve Pathfinder technology ‘makes the invisible visible’.

The say what! science marketing team developed content, produced and filmed the Germ Report and scored and recorded the soundtrack for the show.

This online science portal supports the OptiSolve technology and identifies who the dangerous pathogens are and where they thrive.

The OptiSolve Germ Report worked as a gateway to funnel general public and potential customers to OptiSolve by ‘making the invisible visible’ and see where germs live.

let's chat about turning your ideas to brands

The OptiSolve Pathfinder technology makes ‘the invisible visible’ and helps to improve cleaning and health processes in any industy. say what! makes this message easy to understand and visually important through the creation of the Germ Report. 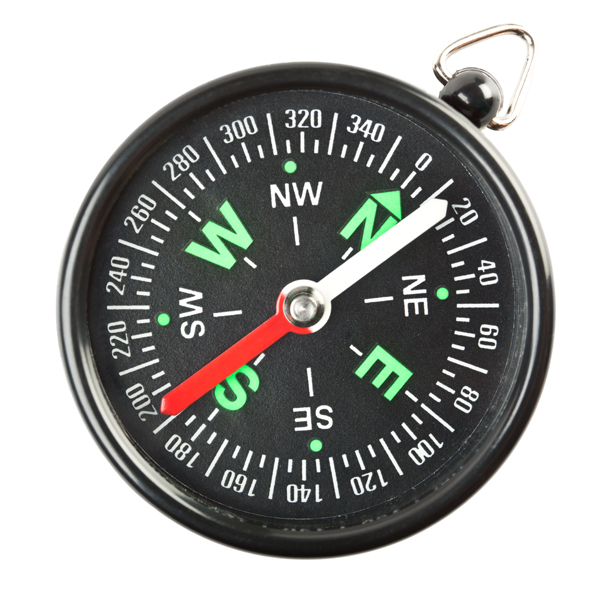 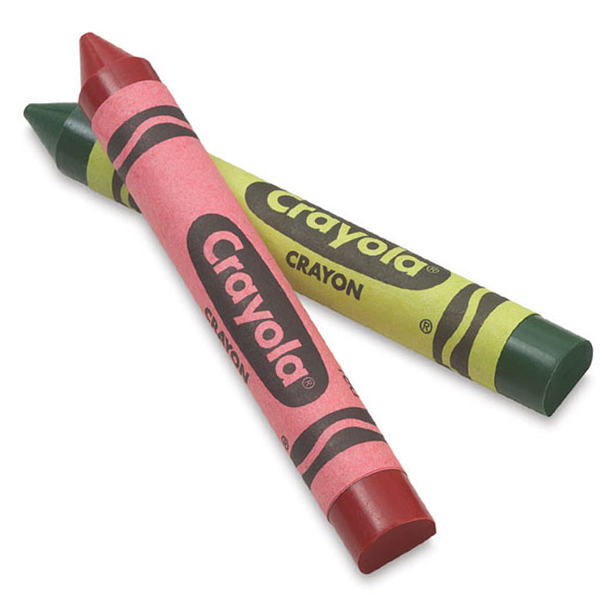 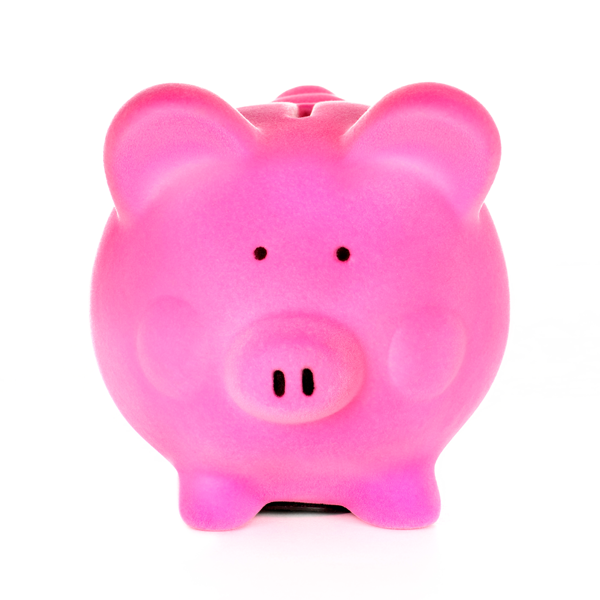 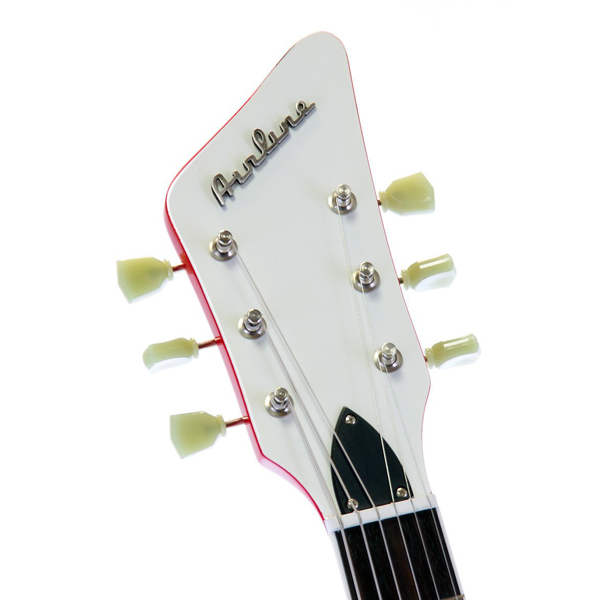