Is that your wine label talking? 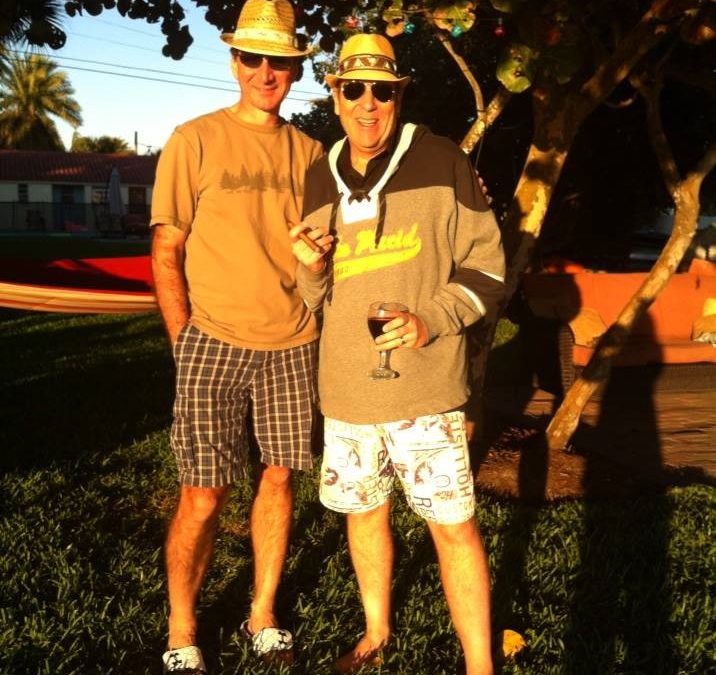 Five years ago I was in a Publix in Siesta Key checking out the wine selection. The pricing on the Australians was crazy cheap, especially when you consider it was coming all the way to Florida from Sydney. Hard to believe you could get a $4.95 Shiraz… but one bottle jumped from the shelf. A classic blackish green bottle with an old vintage label featuring the photo of a criminal on the label and a great name “19 Crimes”. It intrigued me. After reading the brand story on the label explaining that there were 19 crimes which were established in 1788 England that were punishable by Transportation… a long harsh ship ride from the docks of London to the penial Colony of Australia.

It also described that the photo was an image of one of those prisoners that survived the trip. It was a great story. I was hooked.

Later in the day as we watched the skies over the Gulf of Mexico explode into glorious hues of oranges and reds as we enjoyed one of the world’s most incredible sunsets I uncorked my soon to be favourite bottle. I let it air for a few minutes as the sun sunk and poured a generous glass. The orange hues of the sunset glittered on the glass as I took my first sip of this beautiful wine named after the banished thieves and murders from the 1780s. I was impressed.

Since that day I have been a big fan of this brand and have watched it grow. That bottle I bought for $5.00 is now $19 in the LCBO.

Then in 2017 this bottle was brought to life via AR (Augmented Reality). The criminal jumps off the bottle and tells you their storiy of coming to Australia in 1780s… as your bottle sits on your table in front of you.

In 2017, the creative team at J. Walter Thompson in San Francisco,  along with their technology partners at Tactic, brought the 19 Crimes labels to life through AR technology. By downloading the Living Wine labels app you just scan the label and the convict  jump off the bottle and describes his life as a convict in 1780s Australia. The AR label also connects to their website and promotes the brand and their promotions.

The Pokemon AR phenomenon which encompassed the globe in summer of 2017 gave the world the first international shared augmented experience and it is all around us… you just have to look for them. Like on your dining room table and a bottle of 19 Crimes!

Augmented reality is a main staple of marketing, education and training. It is being used to improve employee training on manufacturing line of nuclear reactors to bmw engines.

The future is clear… it is augmented.